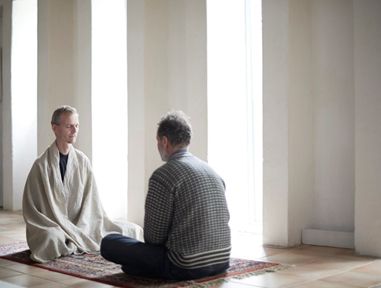 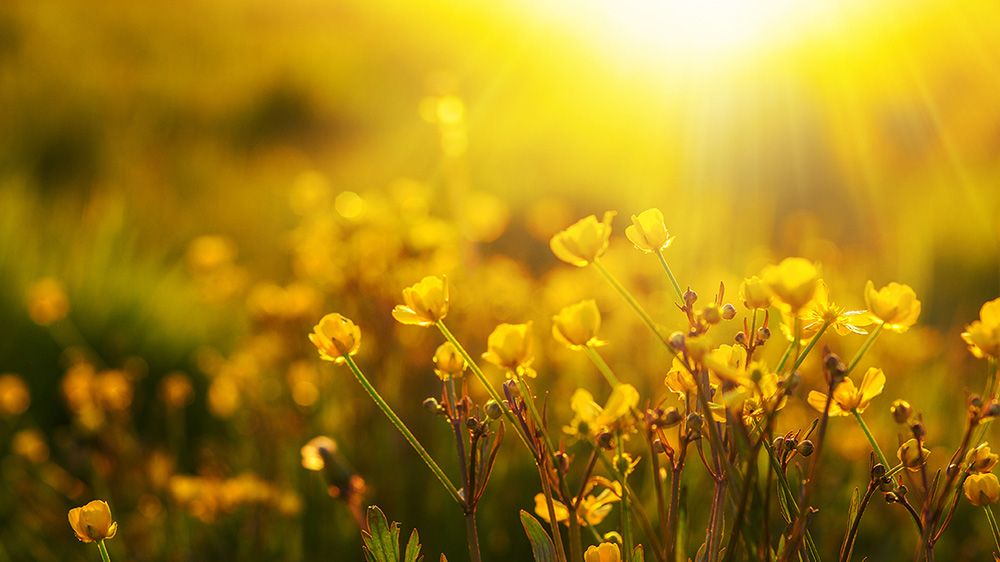 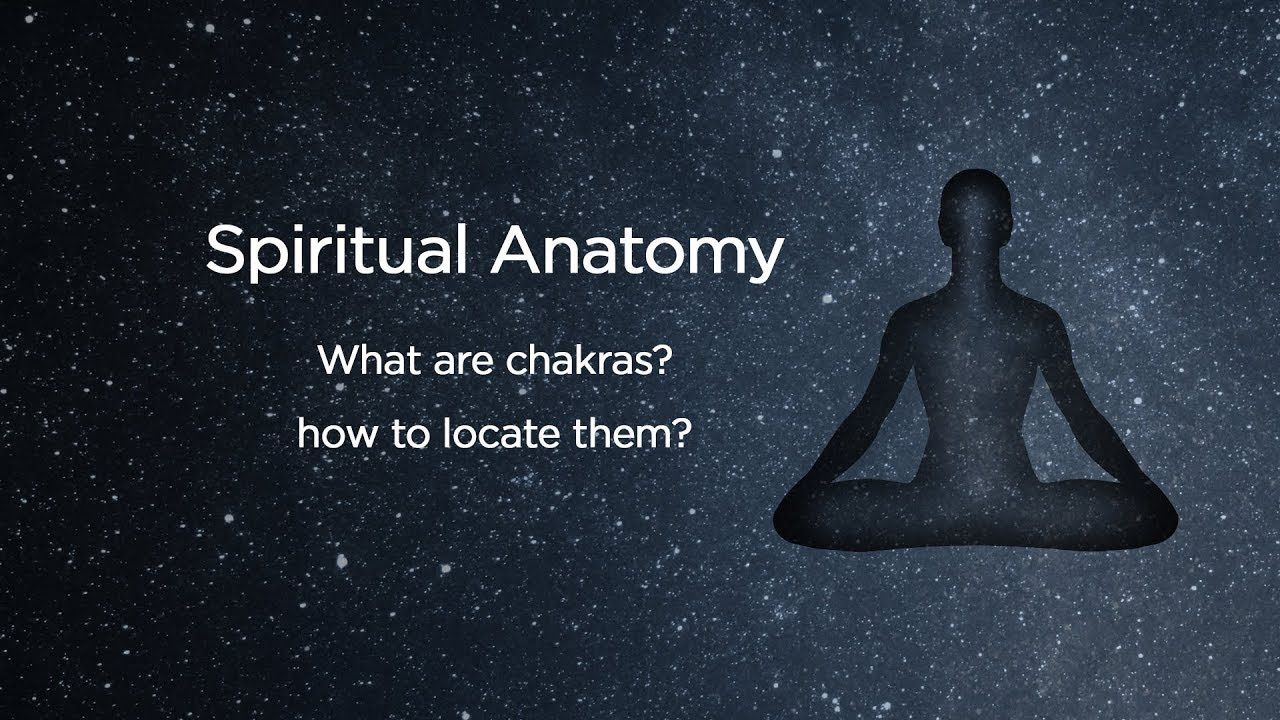 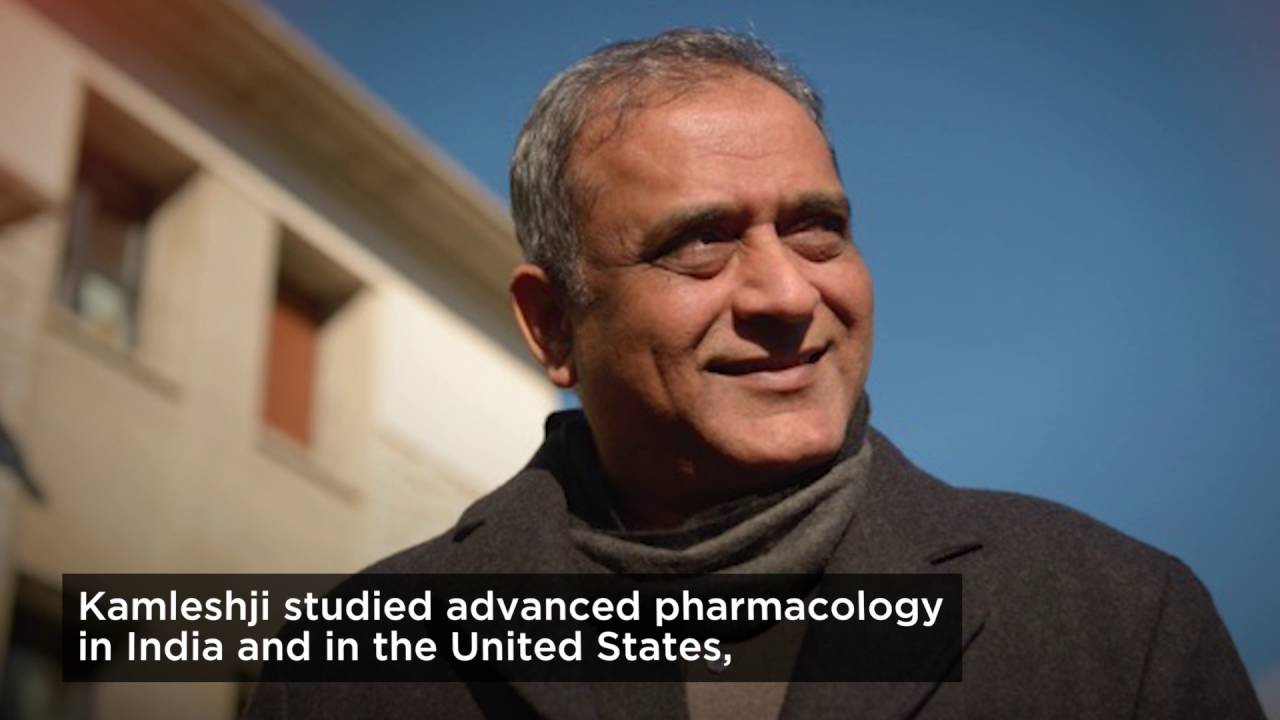 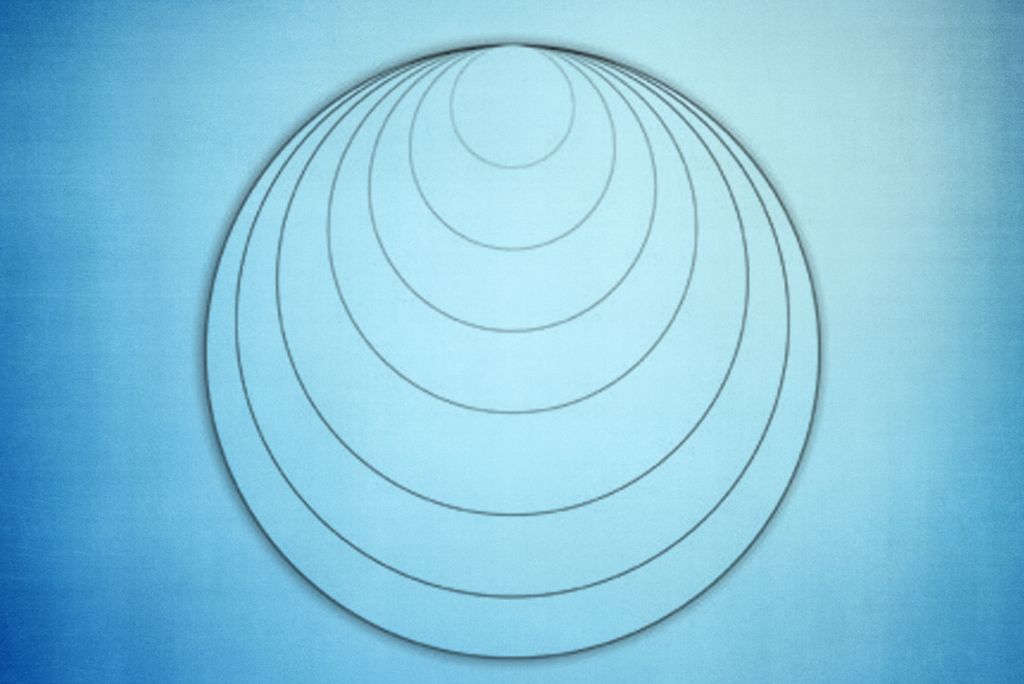 The Evolution of Consciousness - Part 1 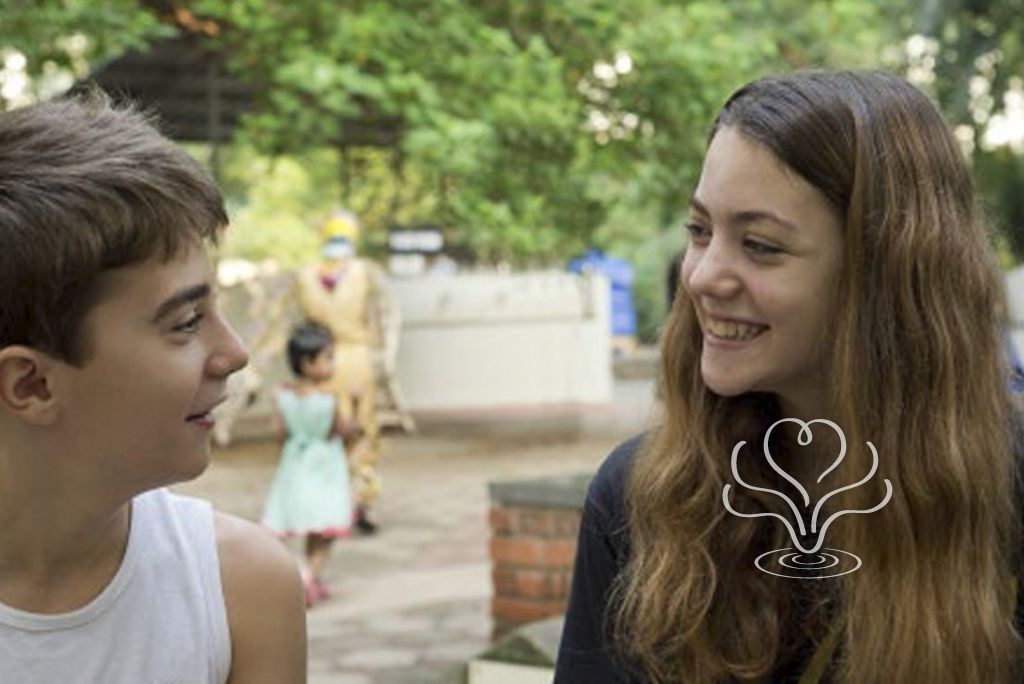 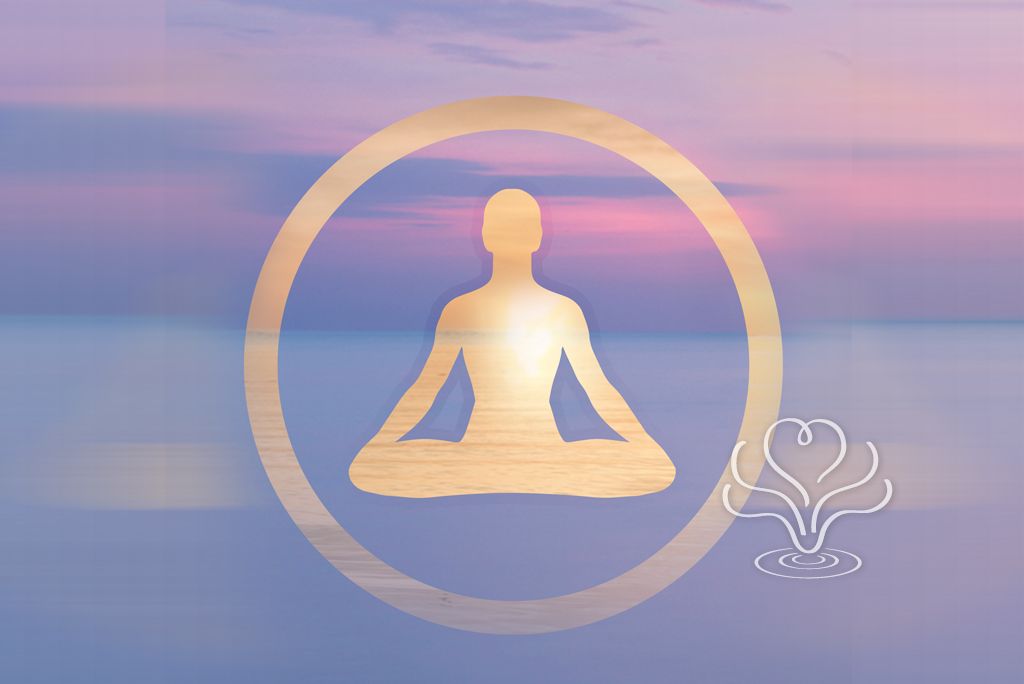 Thanks Daaji for explaining it so wonderfully, always had this doubt of why these people fast.

Highlight on Autophagy &amp; fasting inspired me to share that, this fasting habit was not only in man but it is very much existing in animal world also. Various types of animals take fast in different different occasions, such as during mating season, or while suffering from some diseases. Some animal give fast while become angry . There are birds, who go on long period of Fasting as the studies have shown ( Book : Hygenic system of animals Vol-III ). I think this fasting habit is a God gifted thing to human being and as well as to the animal, birds, fish, mamals etc. Regards

thank you very much magali

Wonderful explaination why do we keep fast on Ekadashi .

Pranams Daaji! This article inspired me and now onwards I too follow fasting on ekadashi day.

Thank you Beloved Daaji for initiating the scientific approach for our ancient traditions which are so useful to all mankind. So from now on each of us need to be research minded before discarding them &amp; make use of it to carryon for future generations .

Now, I have good reason to fast... Thanks Daaji

Very true Animals like dog etc also fast on some fixed days only. We obseved this in our pet dog who uded to fast on thursdays till his death.

Thanks Daaji for d detailed explanation

Daaji, Thank you for the wonderful feedback about fasting. &amp;It's relative connection with Sahajmarg trainers.Also for the knowledge it is connected with science and spirituality. With love.

It was a nice explanation about ekadashi fasting