The Ocean and the Drop

When the Ultimate is absolute purity, for me to merge in that purity, my being will have to be totally pure – akin to or in absolute resonance with the purest. Nothing less will do.

Daaji spent the morning with Alain Desvigne from France, showing him Mother Helen’s works, including her photographs, paintings, and letters.

At noon, Daaji joined the media team for a recording, which went on till 1 p.m. Then, as he was relaxing on the swing, he invited everyone to join him. He said he would perform the wedding of a couple from overseas later in the evening. 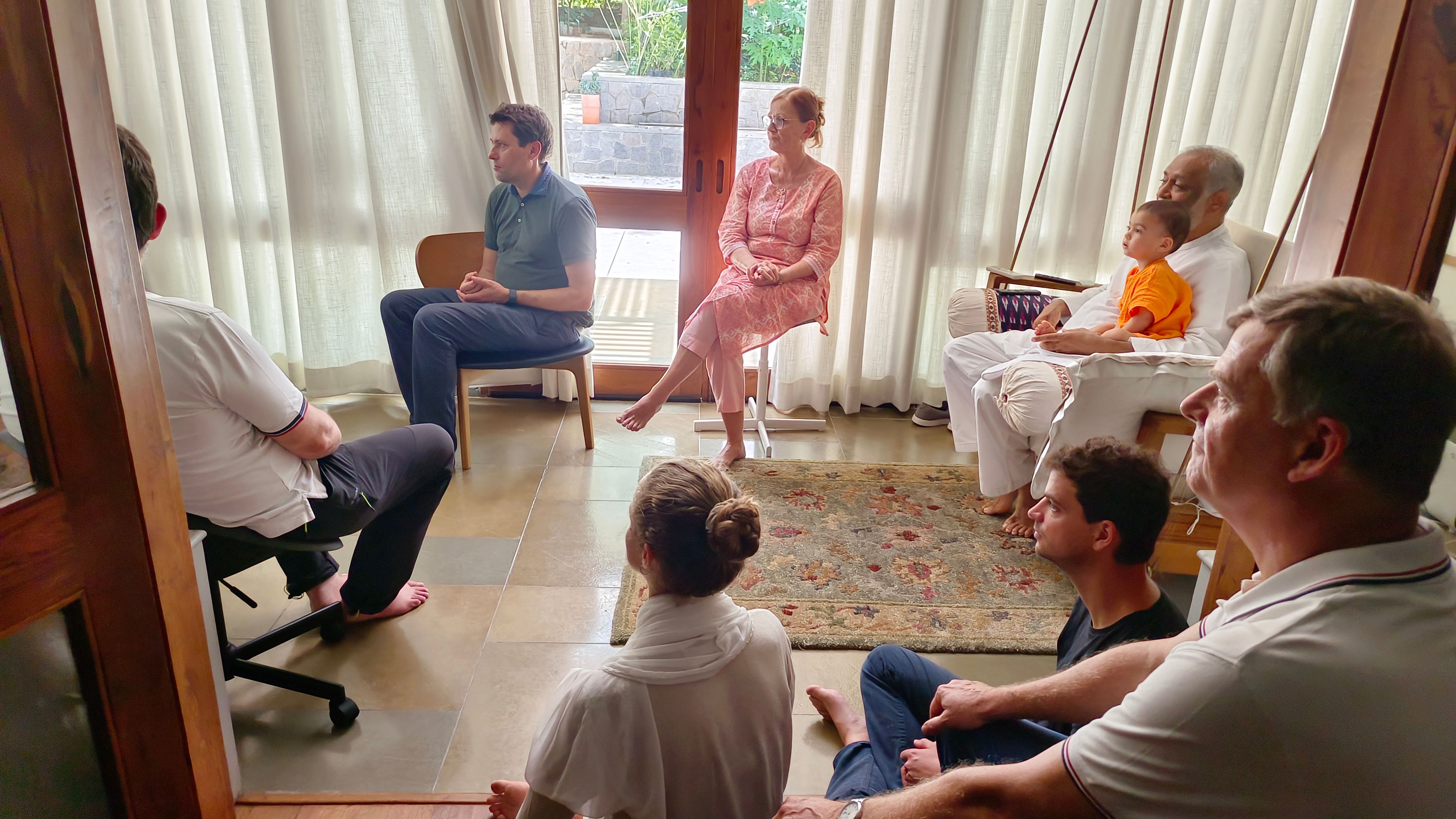 A seeker had mailed asking how to merge in God. Daaji gave the following reply:

The Ocean and the Drop

When the Ultimate is absolute purity, for me to merge in that purity, my being will have to be totally pure – akin to or in absolute resonance with the purest. Nothing less will do.

In the final scenario, when my Self with its essence of no-thing-ness, with its center of the limited sphere of individual existence, merges with the center of the Existence itself that has no boundaries, no limits, I would simply arrive at the most profound state that I have craved for my entire life. This is the outcome of a perfect Cleaning practice offered by Heartfulness. Here you may appreciate the story that transpired between Mother Radha and Lord Krishna. She once dared to break his flute out of jealousy, saying, “You are always holding it to your lips!” Krishna said that there was nothing she should worry about and handed over the flute to her. She saw that there is nothing in it! So, Lord Krishna said, “It is precisely because of its emptiness that I can play such fine tunes.” Even the finest web-like obstruction would come in the way of producing the finest tune.

Such is our life as well. It is only when the tiny creation of ours is dissolved and we bring in His Creation that the ultimate magic happens.

After lunch, as he was again relaxing on the swing, he suddenly felt uneasy with severe pain in his chest. At around 2.10 p.m., Dr. Kishore arrived for a check-up. Daaji did not completely recover after the treatment and continued having pain on and off till the night.

In the evening, at around 6 p.m., Daaji had a Yoga session with Bhushan Bhukte from Kanha.

In spite of his ailing health, Daaji expressed his wish to finalize the cover of his upcoming book, The Wisdom Bridge. At around 10 p.m. he called for Sanjay Sehgal, selected the final book cover, and asked him to proceed with the printing. 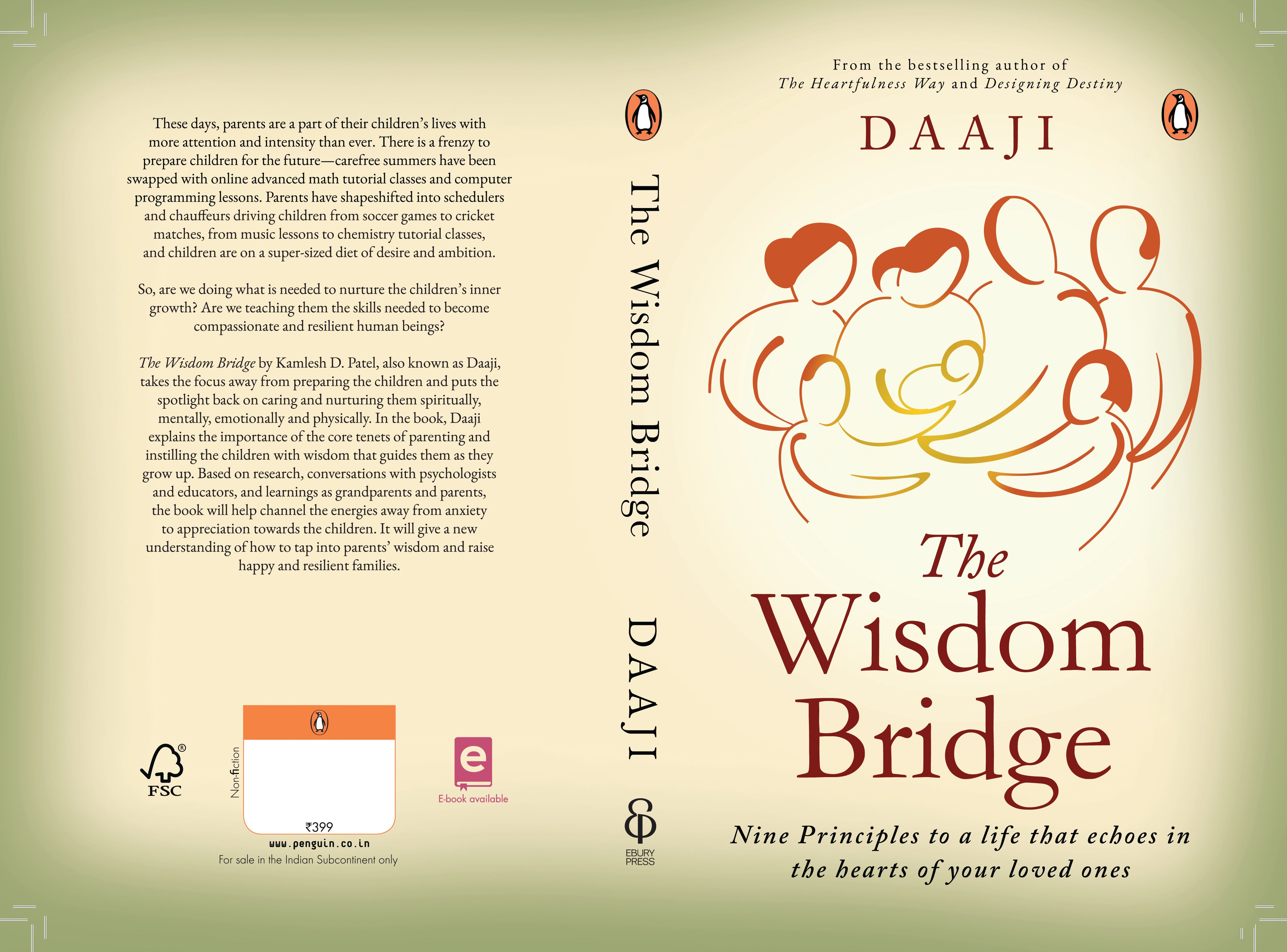 Later, he handed over the files of Mother Helen to Alain, who was flying back to France. After seeing him off, Daaji called it a day.