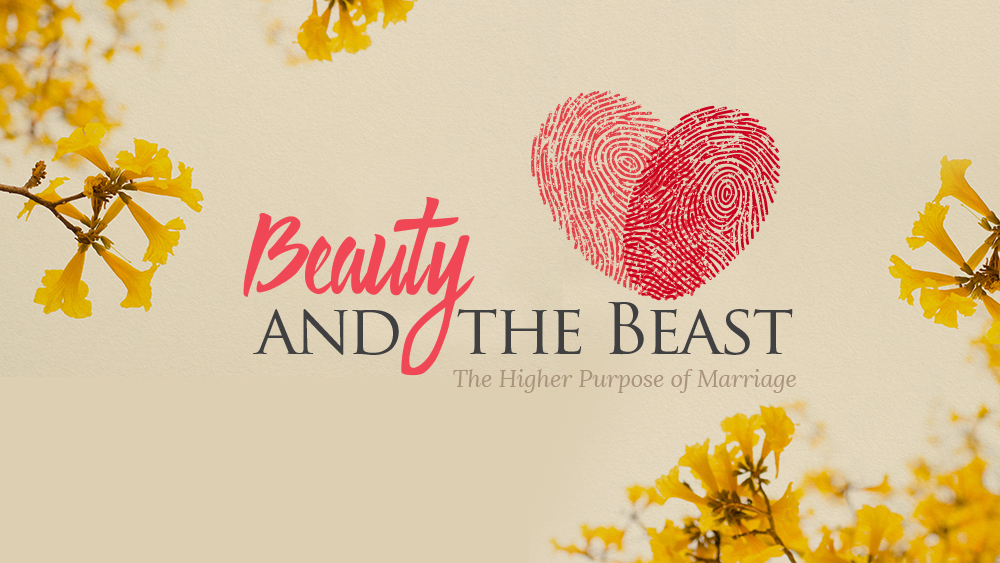 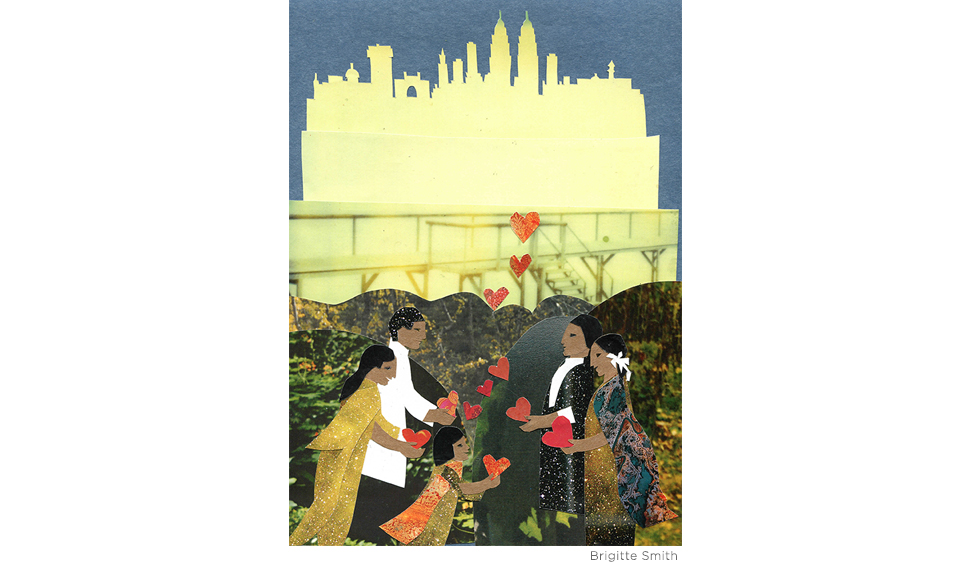 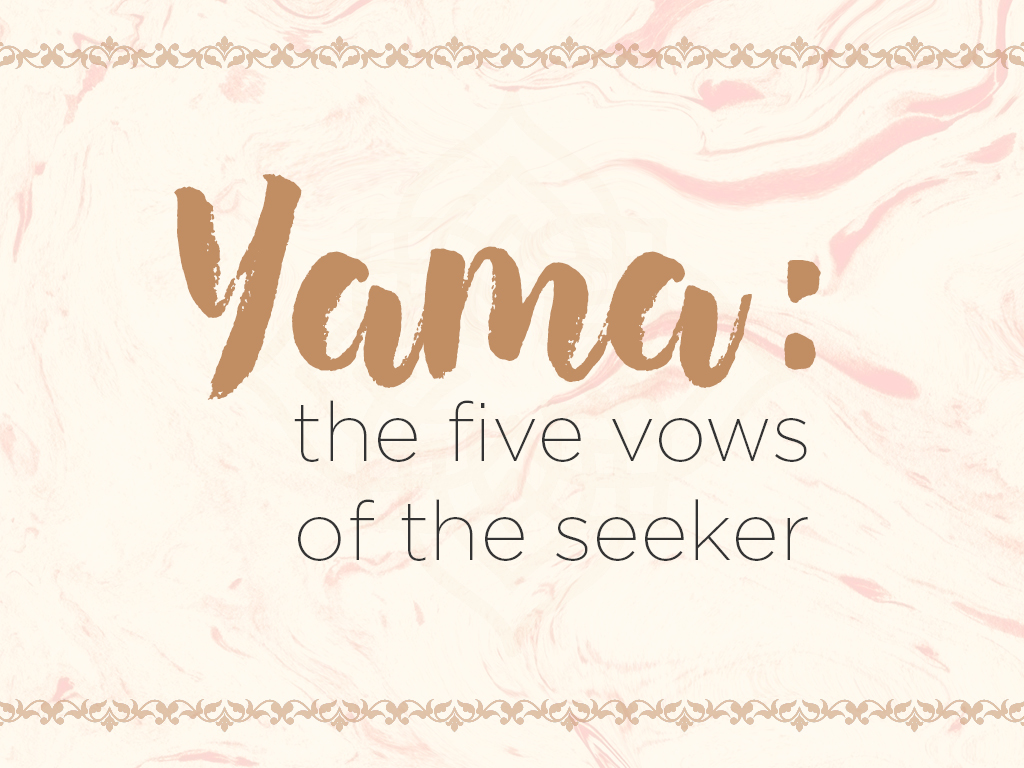 Peace on Earth and Good Will to All

TRAVELS AND CONVERSATIONS WITH DAAJI, 31 July 2019